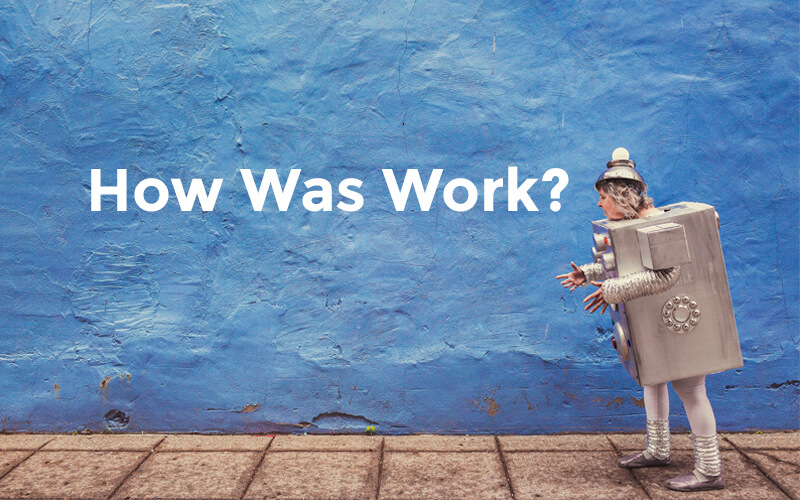 “How was work?” – That’s usually the question we ask ourselves or have people ask us when the day is over. Often it can be hard to describe it. The norm for me would go something like this: “Good, borring, bad, okay, ate cake, radiator broke etc.” Small talk isn’t really my thing…

People near to me mostly know what it is I do, but most of them don’t know more than I sit in front of a computer and work with 3D. Maybe it’s just me, but talking to someone about something they don’t find particularly interesting, feels odd.

It’s small talk and small talk is fine. It can be cozy and part of a healthy relationship between people interested in each other. My spouse can go on for hours about her day. Of cause most of the times it’s very interesting stuff (she might read this), but I just don’t know how she does it.

At times it feels likes the day passed without much happening. What did I spend 8 hours, in front of this damn monitor, on? Was I productive or did social media checking creep up on me again?

I hated that feeling. What a waste of time. Not having accomplished anything, but if I took the time to think about my day, this would of course not be true at all. I had actually completed a task – however small or meaningless it may have seemed when working on it.

So I started to keep track of what I had done on a giving day. You can call it a log, a journal, a list or what ever, the important thing is that I began to write it down.

Every night before I go to bed, I will take a couple of minuttes (or longer if the words are flowing) and write down what I have done. The form is not important. I started out with keywords and really short sentences. This is actually what I still do most days, but sometimes I write a bit more.

It’s mostly work related – as that is the point of the whole thing – but at times a few personal things sneaks it’s way in. I let it. It must be sneaking in for a reason.

Sticking to the schedule

I’ve been doing this for a few months now. Occasionally I miss a day, but I strive to fill in the gap the day after. Never to miss two days in a row. You can use anything to write this down, a notebook or on your phone, it doesn’t matter.

I’m using the Day One app for IOS as this allows me to go back every now and then and see how I’ve progressed. I also think it’ll be fun in a few years to read about my current struggles, achievements or just see if I’ve gotten better at small talk.

What I always end my notes with is adding an action item and ask myself:

“What is the main task I should work on tomorrow?”

It’s such a relief to sit down in front of the computer knowing what to work on. Your mind will also spend the night thinking about that task subconsciously as you sleep. I often have new ideas about the action item when I wake up.

The best thing about it

I was notoriously bad at making a realistic to-do list. Mostly I wouldn’t even get to complete the first item. This resulted in a bad feeling, as if I failed on that day.

I wouldn’t really know why these days happened. But by using only a few minuttes every day to write down what I had done, it forced me to think about the day in details I normally wouldn’t. Maybe I got carried away with technical 3D stuff or ended up having to redo something that took way longer than expected, but it’s okay. So maybe I didn’t even get past item no. 1 on my to-do list, but I did actually accomplish or learn a lot trying to do so. Or, I can use it as a kick in the butt if I wasted time on meaningless stuff. It’s a valuable lesson none the less.

After a couple of weeks doing this, my to-do lists actually got doable. I still struggle at estimating the time certain tasks will take, but now I know when to put in a buffer and what the most important task to focus on is.

Focus on a single task. If you complete that one of most importance, perfect, now everything else is just a bonus. 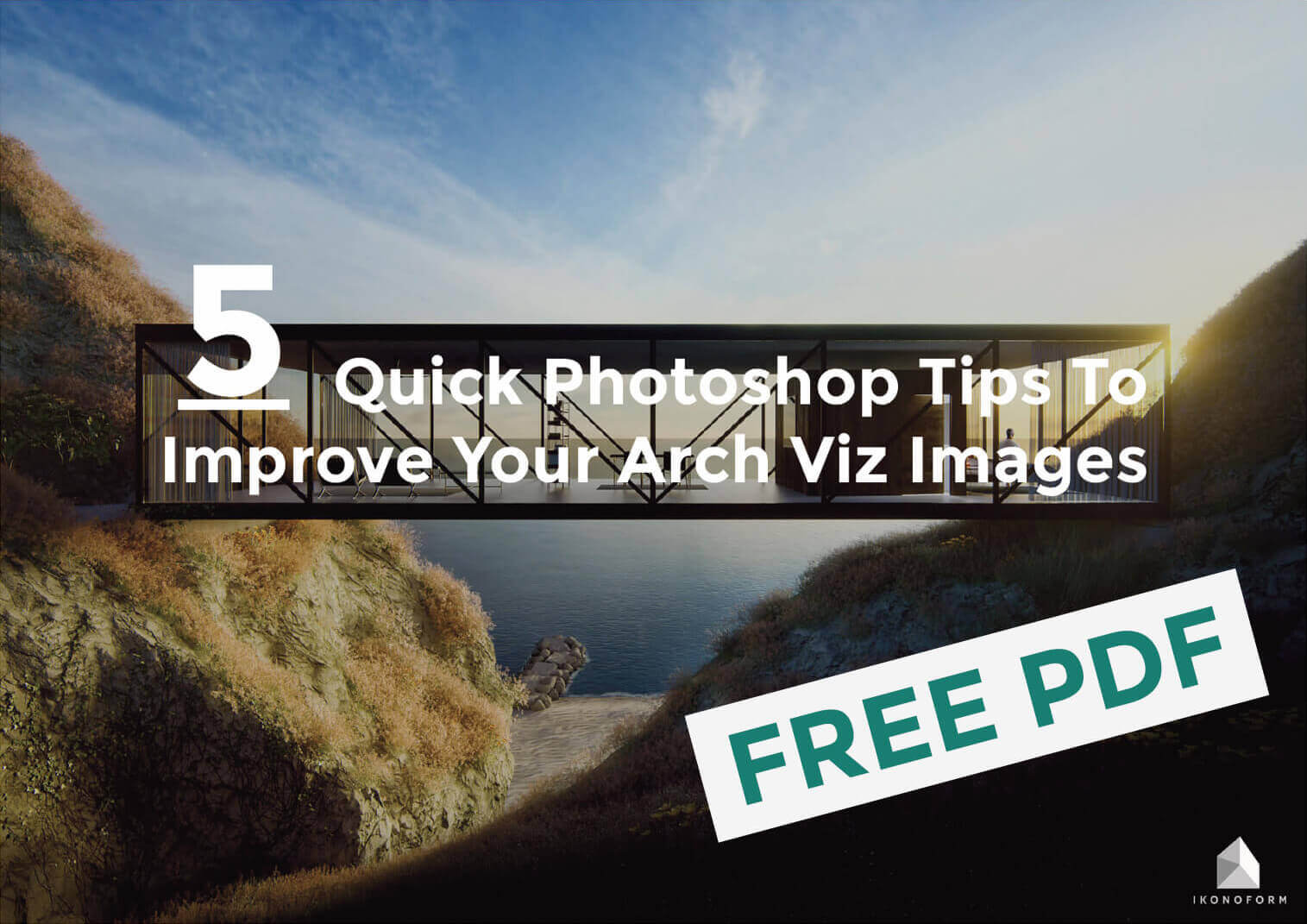